IPC as Security for Financial Facilities

The Possibility to Convert Iranian Companies Pursuant to Recent Bylaw 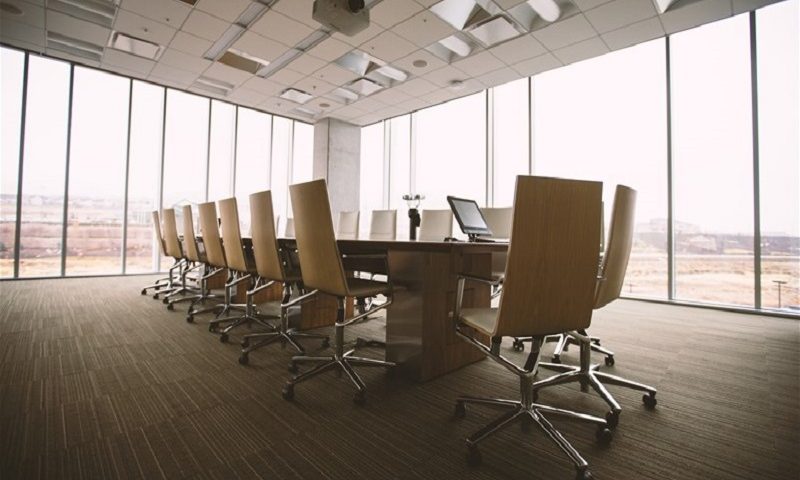 The Possibility to Convert Iranian Companies Pursuant to Recent Bylaw

Council of Ministers has ratified a bylaw allowing conversion of companies to one another under the Iranian Commercial Code ...

Council of Ministers has ratified a bylaw allowing conversion of companies to one another under the Iranian Commercial Code.

According to a recent bylaw ratified by Council of Ministers, it has become possible to convert companies mentioned in Article 20 of the Commercial Code to one another.
The Iranian council of ministers added the below text as article 36 to the regulations of implementation of the Company Registration Code ratified in 1931 in its meeting held on October 2.

Article 36: "The conversion of all types of corporations addressed in article 20 of Commercial Code into one another is allowed. The manner this conversion is to follow will be explained in a guideline which will be procured by the Legal Deputy of Presidential Administration in collaboration with the Ministry of Economic Affairs and Finance and the Real Estate Registration Organization of Iran in three-month time."

The addition was adopted upon a proposal made by the legal deputy of presidential administration, in compliance with article 138 of the Constitution of Islamic Republic of Iran and to implement articles 8 and 9 of the Company Registration Code, article 135 of the Commercial Code and articles 5 and 287 of the bill amending commercial code
The head of legal deputy of presidential administration made this proposal following challenges faced by limited liability and knowledge-intensive companies.
According to article 20 of Iranian Commercial Code there are currently seven types of trading companies as listed below:
1. Joint Stock Company 2.  Limited Liability Company 3. General Partnership 4. Limited Partnership 5. Joint Stock Partnership 6.  Proportional Liability Partnership 7. The Consumers and Producers Cooperatives.
The desired corporation type could be selected based on specific requirements of each business. According to this by-law, the ban on conversion of types of trading companies has been lifted while before this change, the only possible way through which the legal form of corporations could be changed was through merging with other companies with different legal forms. 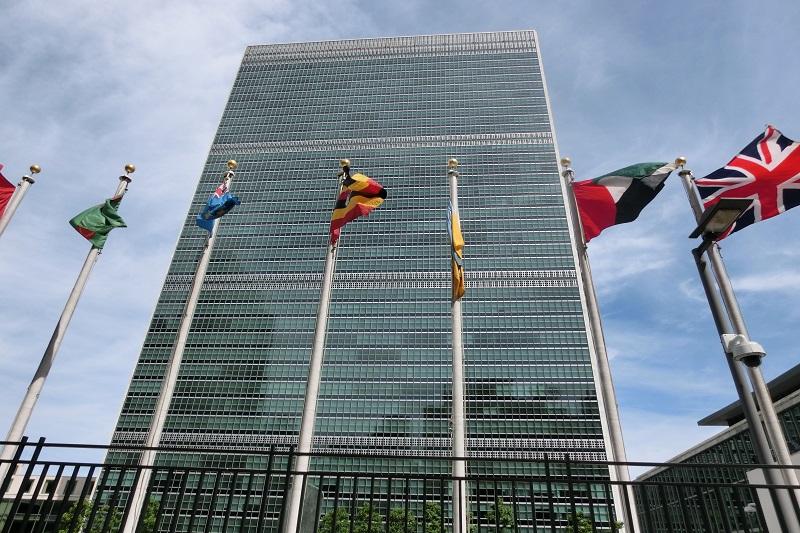