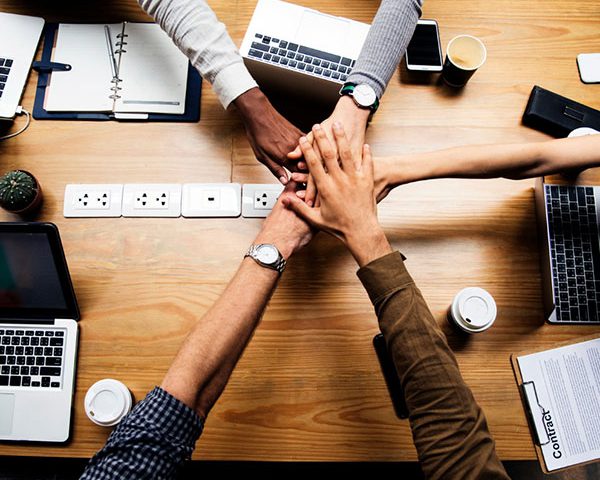 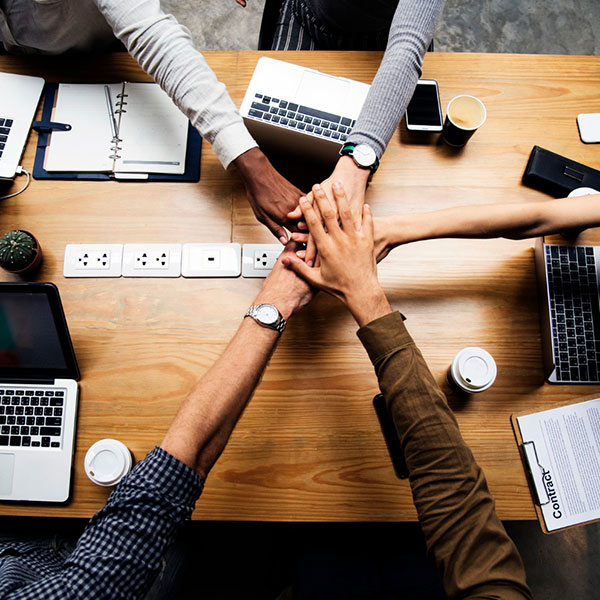 A joint trade council will be established between the Russian Union of Industrialists and Entrepreneurs and Iran’s Trade Promotion Organization to remove the barriers for industrial and commercial cooperation between the private sectors of the two countries.

Before the Council began to work, on November 15, a high-ranking trade delegation from Russia visited Iran and exchanged views on possible economic cooperation opportunities.

The Council has started working on 30 November, with the visit of a fifty-member trade delegation from Iran’s Isfahan Province to Russia. During this visit, Iranian businessmen held meetings with their Russian counterparts.

The Iranian Customs Administrations has reported that Iran and Russia trade volume is worth $4.63 billion over the past year. With this trade Council being established, private sectors will engage more effectively in industrial and commercial fields.

In a meeting with Iran’s Consular General, Kamran Tesori, the governor of Sindh province expressed Pakistan’s willingness to facilitate investment by Iranian companies in Karachi which will benefit Karachi to a large extent as the state capital and trade center of Pakistan.

Hassan Nourian, Iran’s Consular General in Karachi, said that opening two new border crossings between Iran and Pakistan indicates the firm decision of the Iranian and Pakistani officials to increase bilateral trade between the two countries.

Iran-Pakistan special trade exhibition which will be held in Karachi soon, is a new opportunity for the two countries’ businessmen to familiarize with each other for further cooperation.

Iran has exported commodities worth of USD 704,000,000 to Pakistan during the first seven months of the Iranian calendar year, according to the spokesman of Iran Customs Administration (IRICA). Exported goods include petroleum gases, oil bitumen, industrial dry milk, liquefied natural gas, and liquefied butane. Iran has also imported tons of commodities valued at 563,000,000 from Pakistan in the first seven months of 2022. The imported products include rice, mango, sesame seeds, and banana.

In late October, Iran Chamber of Commerce, Industries, Mines and Agriculture and the Federation of Pakistan Chambers of Commerce and Industries signed three MOUs to expand economic cooperation between the private sectors of the two countries.

Iran and Hungary have recently met in Budapest for the third Joint Economic Committee of the two countries and signed a comprehensive cooperation document.

In this meeting, the two countries signed three MOUs for cooperation in various agricultural fields including animal husbandry, health, and plant quarantine.

The Hungarian minister mentioned that his country supports Iran's right to use nuclear energy for peaceful purposes.

Furthermore, Iranian minister announced that the annual bilateral trade will increase to EUR 100,000,000 . "Iran and Hungary are two countries with very similar standpoints in various economic, political, and cultural fields”, he said.

Iranian Minister is of the view that sanctions could not isolate Iran, even though they have imposed costs on them.

During the meeting, the two countries also discussed the facilitation of visa issuance procedures for business purposes. The Hungarian officials promised to help resolve some issues Iranian transportation fleet faced in transiting through Hungary. 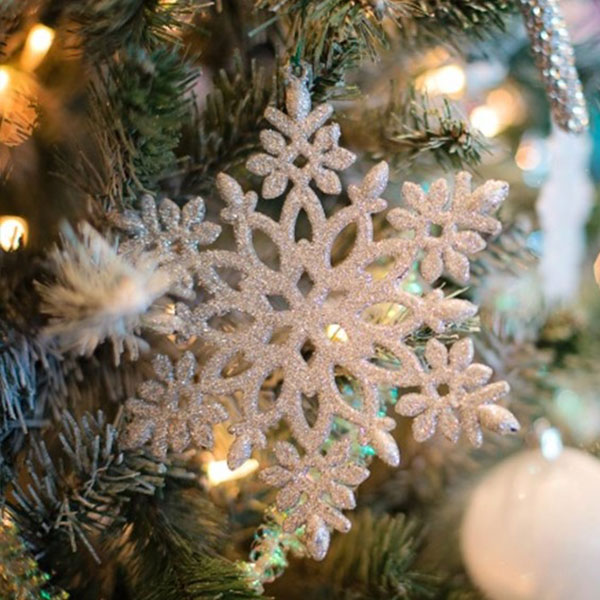