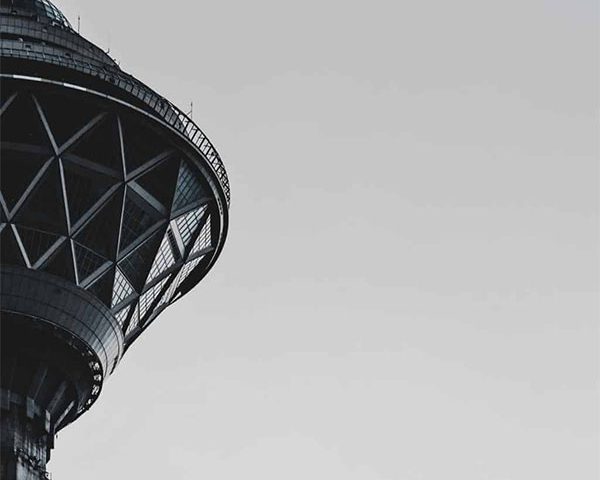 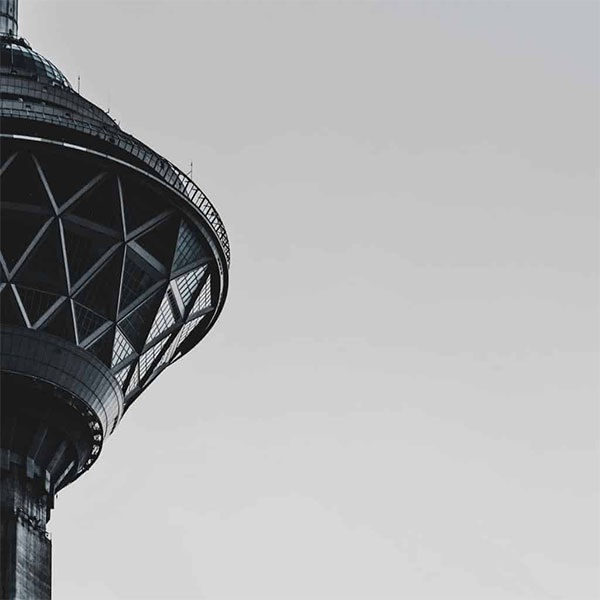 Iran was one of the first countries to be hit with the outbreak of the coronavirus disease in early 2020. It is now fighting against the highly contagious Delta variant of Covid-19. Iran experienced the fifth wave with very high mortalities and record-breaking new case detections due to the low level of vaccination coverage.
The newly elected President of Iran, Ebrahim Raisi, has emphasized that battling the pandemic is a top priority. Thus, the country’s sources of vaccines have been diversified with increasing importation. This has fortunately resulted in acceleration of public vaccination.
Iran is now receiving consignments of imported Covid-19 vaccines from different countries, besides home-grown vaccines. Public vaccination in Iran is now expanding to school students, with opening of around-the-clock vaccination centers. As a result, the total number of people tested positive and being hospitalized are now remarkably declining compared to the past few weeks. Government officials have promised that all citizens of Tehran aged over 18 will have received at least one dose of the vaccine by the end of September.
After more than a year, museums are reopening in Tehran and other non-red coded large cities. The year before the outbreak of Covid-19, Iran’s museums attracted more than 21 million visitors. This could be good news for Iran tourism industry, which has suffered huge losses in the last 18 months due to travel restrictions.

Electronic Bank Identity Code, known as Shahab Code, is a 16-digit code issued exclusively through Central Bank of Iran Nahab system for bank customers, both natural and legal, in order to implement anti-money laundering regulations. Due to the necessity for all legal entities to have Shahab Code, the Central Bank of Iran has recently issued a circular regarding companies in liquidation. Since the legal personality of companies remains in place until the end of the liquidation and division of assets of the company requires banking services for which having Shahab Code is essential, the companies under liquidation shall be provided with Shahab Code until the end of the liquidation operation.

TALKS IN VIENNA - REVIVAL OF JCPOA BY THE NEW ADMINISTRATION?

The Joint Comprehensive Plan of Action which was signed in 2015 by and between United States and the six countries aiming to curb Iran's nuclear program in return for lifting of sanctions, was withdrawn by Donald Trump, the former US president, in May 2018. While the Biden administration has shown its willingness to negotiate with Iran during his presidential elections campaigns to return to the deal, renegotiations have proved to be more difficult than expected.
Meanwhile, there is domestic pressure on President Raisi, who is required to continue and accelerate Iran’s nuclear program, under the Law on “Strategic Action to Lift Sanctions and Protect Iranian Nation's Interests” which was passed by Iranian Parliament in December 2020 in response to the assassination of Iranian nuclear scientist Mohsen Fakrizadeh, as a means to pressure the United States to return to the JCPOA. The law requires the acceleration of the country’s nuclear program, resumption of uranium enrichment, and a reduction in monitoring by International Atomic Energy Agency (IAEA) inspectors. This law is regarded as an impediment to the negotiations.
Iran has already held six rounds of talks with JCPOA participants known as the P4+1 and is now ready to resume seventh round of talks to revive the nuclear deal with world powers which could take place in Vienna alongside with the 65th IAEA General Conference in Vienna International Centre on 20 – 24 September 2021. Rumor has it that the parties are willing to adhere to the terms of a fresh deal in any event. However, Tehran has stressed that it would leave the Vienna talks if they take too long and if its demands as per the JCPOA are not met.

WHAT DOES IRAN’S ACCESSION TO SHANGHAI COOPERATION ORGANIZATION (SCO) MEAN FOR BUSINESSES?

On September 17, 2021, the SCO launched the procedures of Iran's accession, which are expected to take around two years to complete. This step is touted as a diplomatic success in Iran.
Iran had assumed an observer status in the organization since 2005 but its full membership was delayed due to differences with Tajikistan, one of the smaller members. A recent effort at diplomatic rapprochement with Tajikistan removed this obstacle and Iran is going to be admitted as a full member.
SCO is regarded as a Eurasian alliance and its members include around 40% of world population. Some Iranian politicians would like to see SCO as an anti-western, or at least a balancing alliance. However, the list of members of this organization is too incoherent for it to function in such a role. For instance, its members include, world-stage rivals China & India or bitter regional rivals such as India & Pakistan. Even arch enemies, Azerbaijan & Armenia, have been both granted dialogue partner status. As much as some in Iran would like to tout SCO as an anti-western alliance, as a report by Aljazeera puts it “SCO members are reluctant to entangle themselves in Iran’s rivalries, which may be why, … they also admitted Saudi Arabia, Qatar and Egypt as “dialogue partners” in a balancing effort.”
While Iran’s accession to SCO is a prestigious diplomatic achievement for the new Administration, whether or not, Iran would be able to receive any economic gains from this membership will depend on whether it will succeed in resolving its other international problems, such as international sanctions. 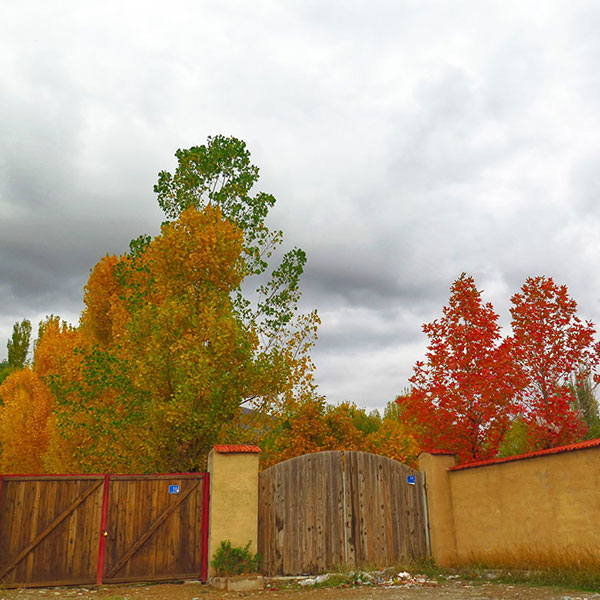