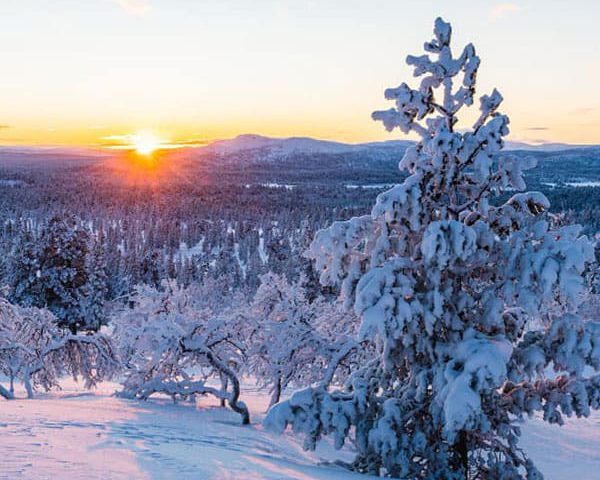 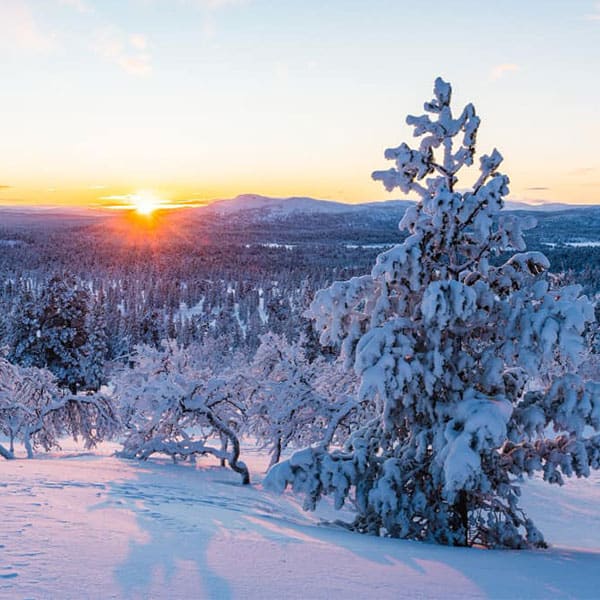 The Judiciary Research Institute and High Council for Human Rights signed a memorandum of understanding with regards to cooperation of the two institutions in the fields of science, research and education. Preparation of legal responses to human rights reports and correspondence, drafting guidelines for the prosecution of crimes that need to be described and explained, and supporting research projects in areas related to the human rights and judicial needs of the country are among other issues agreed upon in this memorandum. The two institutes wish to jointly cooperate in drafting or finalizing judicial bills required in the field of international and human rights, including the Comprehensive Anti-Terrorism Bill, the International Crimes Bill, conducting joint cooperation in drafting and developing Islamic human rights through Qom Islamic Research Office in areas such as compiling an encyclopedia of Islamic human rights, holding workshops, seminars and specialized roundtables in the field of Islamic human rights are other areas of joint cooperation in this memorandum.

The 8th round of international negotiations for restoration of 2015 Joint Comprehensive Plan of Action (JCPOA) which has begun less than a month ago is still in progress. In these talks, Iran is negotiating directly with Russia, China, UK, France and Germany and is in indirect talks with USA, who withdrew from JCPOA in 2018. The main purpose of the negotiations is the restoration of obligations imposed by JCPOA on all parties and in particular, USA and Iran’s recommitment. While the process has taken longer than expected, in recent days, some positive signals have emerged from the negotiations. The Iranian negotiators are aware of the impact of the negotiations on the Iranian economy and are anxious to convey a positive outlook regarding the outcome of negotiations. However, this positive message has been somewhat echoed by the other parties in recent days. Last week, the Russian FM, Sergey Lavrov expressed his optimism regarding the outcome of negotiations and the progress made thus far. This optimism was also echoed by the FM of France, a country which has been portrayed as a tough negotiator in JCPOA talks. Despite the progress made in the negotiations, observers warn that some tougher issues have remained unresolved and the grace period within which JCPOA could be revived is elapsing quickly.

The pharmaceutical company Moderna and the National Institute of Health of United States are now in a dispute over who deserves credit for inventing the coronavirus vaccine. Moderna has filed the related patent application at the United States Patent and Trademark Office, without mentioning the names of three United States government scientists who took a significant part in developing the vaccine which has also generated significant revenue for the company. As a result, the institute, as the alleged co-owner of the patent for the vaccine, is seeking to defend its claim. While, Moderna appreciates its collaboration with the NIH scientists and will continue to work with them to help patients, it does not consider itself bound to mention the Institute’ scientists in its patent application.
The patent application has been filed but the patent has not been issued. If the current dispute results in co-ownership of the vaccine between Moderna and the NIH, the availability and price of the vaccine worldwide would be affected. 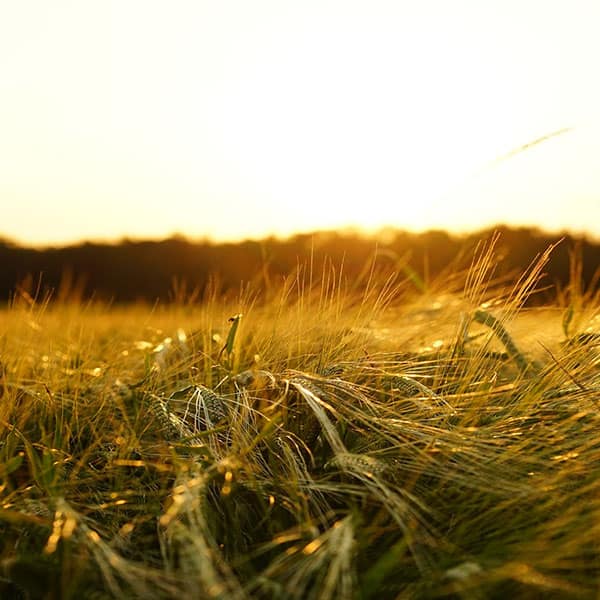