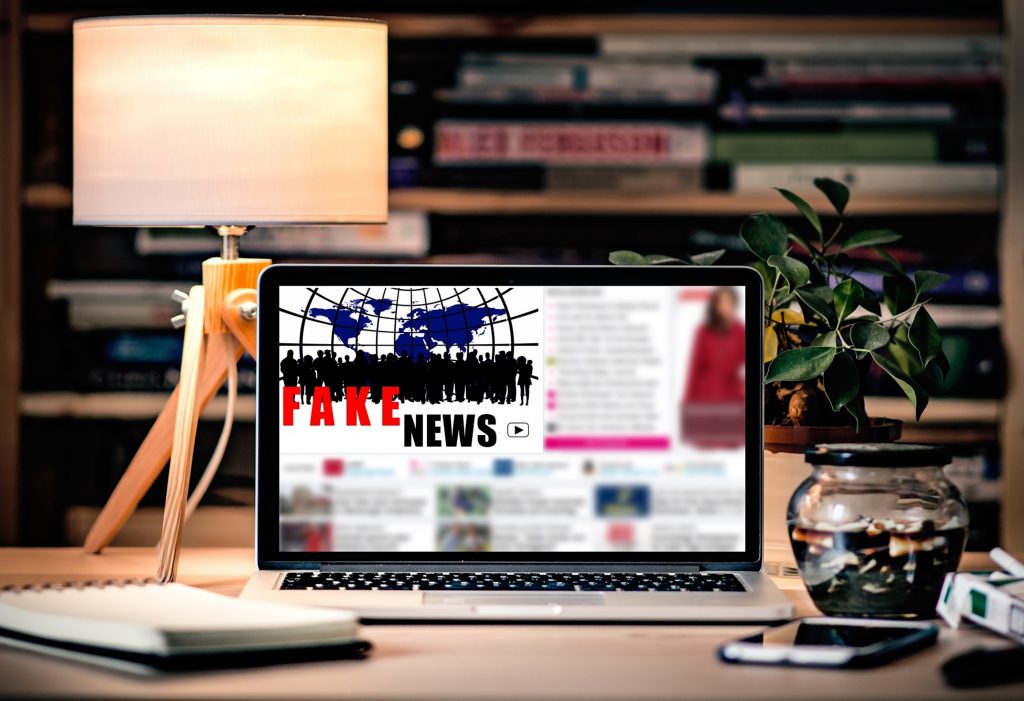 Disinformation is as old as the concept of communication itself. However, in the present-day digital world, disinformation as well as its consequences has become more severe. Social networks such as Youtube and WhatsApp allow rapid spread of information, authentic or otherwise all over the world with minimal supervision, sometimes leading public opinion down the wrong path. According to some statistics, social media is a significant provider of information and 85% of American adults, for example, are recipient of news from online sources.

As stated by the General Comment No. 14 of the UN Committee on Economic, Social and Cultural Rights, dated August 11 2000, all humans have the right to the highest attainable standard of health and such right is closely related to access to information. However, studies show that 40% of health news shared online is unauthentic.

The emergence and spread of Covid-19 virus at the end of 2019, quickly turned into to a global pandemic. Due to lack of any treatment and the spread of misleading information about the virus, the World Health Organization (WHO) warned about an on-going “infodemic” in one of its Situation Reports dated 2 February 2020. An over-abundance of information which makes it hard for people to find reliable sources. Some of the examples of fake news in this regard included claims that the virus originated from people eating bat soup in Wuhan. This misinformation has been considered as one of the greatest threats to public health by the World Health Organization in 2019. The flow of fake news reached its peak in March 2020. Home remedies, alleged ways of spreading the virus, and false claims about its prevention are amongst the most egregious examples of fake news offered by so called experts during the pandemic. In addition, fake information such as downplaying the severity of virus could contribute to vaccine hesitancy, which has given rise to paramount concern for governments in their battle against the pandemic.

So, what needs to be done to regulate fake news? While the job of regulating fake news should not fall solely on the shoulders of governments, many governing bodies have sought to curb the flow of online misinformation. Several countries are enacting legislation that imposes sanctions, predominantly in the form of fines and removal of false published information. The Australian Health Complaints Act, for instance, prohibits general health service providers from making unsubstantiated claims about curing cancer or alleviating the symptoms of cancer. In India, while there is no explicit legislation dealing with false information, there are certain organizations through which complaints can be submitted, in case one falls victim to fake news. However, India Supreme Court has recently declined to hear a Public Inherent Litigation (PIL) seeking issuance of guidelines to check spread of fake news. (Anuja Kapur Case)

Iran Islamic Penal Code also contains provisions which criminalize publishing fake news. Anyone who publishes or even makes available false content with the intention of harming others, will be sentenced to imprisonment or specific fines. According to the Press Act, publications cannot spread rumors and false materials. In such case, the person who is the subject of such content has the right to send a written response to the same publication within one month and the said publication is obliged to publish such explanations and answers in one of the next two issues that will be published, in the same page and column or in the same letters as the original article.

Publication of false news by computer or telecommunication systems is also criminalized under Cybercrime Act. Such a person will be sentenced to restoration of dignity (if possible), imprisonment or fines.

Living in the age of internet, a number of applications have also come into play to fight such misinformation. Healthinote, the free smartphone application, recently launched, is combating misinformation by providing users with up-to-date health information cutting through information from unofficial sources.

in order to fight harmful misinformation related to COVID-19, Facebook has recently added warning labels and uses banners to direct users to trusted content from authoritative sources. Last year, WhatsApp messenger, one of the most popular messaging service providers globally, was forced to introduce limits on message forwarding to stop the spread of false information. However, because of the encryption, the company is not able to see the contents of messages which prevents employing strategies that can take down harmful content, as Facebook and Twitter do.

Despite the dangers of fake medical news, the natural tendancy to search the internet for information cannot be ignored and authentic health information exists to assist patients and their families in order to actively engage in discussions with their medical practitioners.

Disinformation is as old as the concept of communication itself. However, in the present-day digital world, disinformation as well as its consequences has become more severe. Social networks such as Youtube and WhatsApp allow rapid spread of information, authentic or otherwise all over the world with minimal supervision, sometimes leading public opinion down the wrong path. 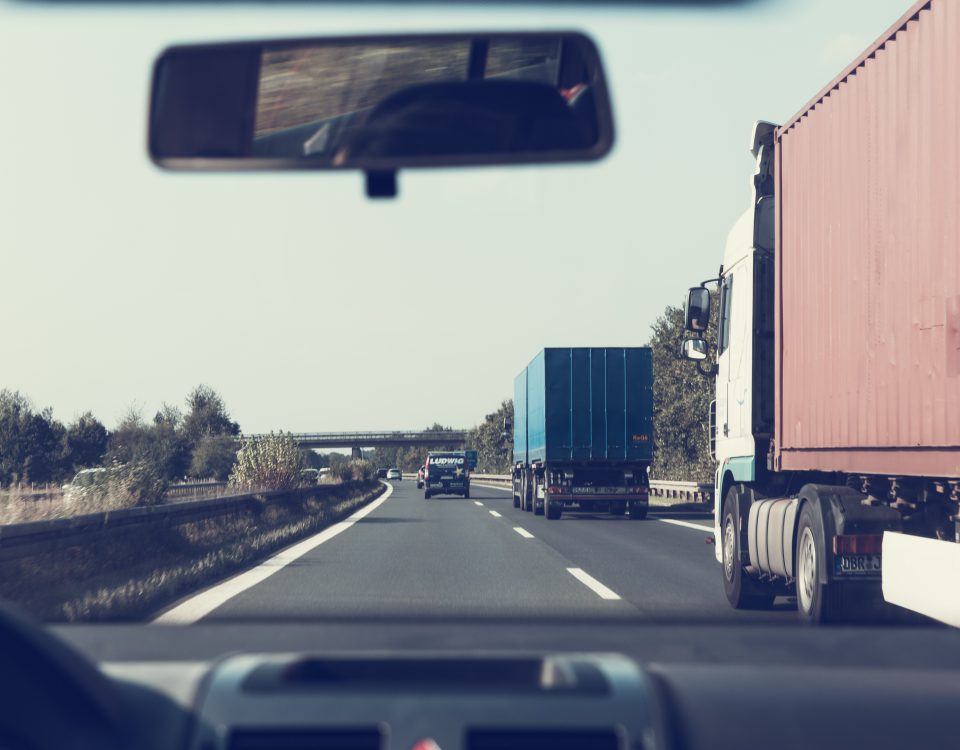 Reopening of Transit Routes via Iran: Prospects for Economic Integration of the Region